Private pools vs Public pools, which is safer –

for your family in Montgomery County Texas?

Both public and private pools are about the best way to spend a hot summer to stay cool and active, but not without some minor potential risks for safety and health, and none the more suspect for health hazards than the community public swimming pool.

A recent report from the CDC revealed an increase in health risks for public pool bathers.

An excerpt from CNN on the release of this information from the CDC on the health risks of public pools reads:

‘Crypto is extremely hard to kill’

Worldwide, cryptosporidium plagues water sources and water treatment systems, according to the World Health Organization, which notes that the pathogen may be increasingly contaminating food as well. Contaminated food, including raw milk and meat, farm-made apple cider, fermented milk, salads and raw vegetables, has caused outbreaks.

Crypto is a major contributor to infant and toddler diarrheal illness in seven countries in Africa and Asia. In children, it also can cause poor nutrition, which may be fatal. Primarily in developing nations, it may cause chronic diarrhea in people with HIV and other immuno-compromised patients.

According to a report, the reported prevalence of cryptosporidium among patients with gastroenteritis is 1% to 4% in Europe and North America and 1% to 37% in Africa, Asia, Australia, and South and Central America.
Crypto may be found in water sources, including private wells, that have been contaminated with feces from infected humans or animals. Sewage overflows, polluted storm-water and agricultural runoff may also contaminate water.

In a single bowel movement, millions of cryptosporidium parasites can be released from an infected human or animal, according to the CDC.
Crypto cases in the US have approximately tripled since 2004, said the CDC, though it is unclear whether numbers are rising due to an increase in cases or more awareness and better detection tools.
Arizona identified 352 people sick with crypto during the 2016 swimming season, compared with no more than 62 cases for any one year from 2011 through 2015. Though Ohio saw no more than 571 crypto cases for any one year from 2012 through 2015, the state identified 1,940 in 2016.

How can you keep your family safe from waterborne illness?

Equipment failure and human error can lead to the release of toxic chlorine gas at public pools and water venues, as demonstrated by one alarming episode in California in June 2015.

When you attend an afternoon at the local public pool, you are putting yourself at risk. If you cannot be certain that the chemical levels of the public pool are kept exactly within range to fight bacteria then you may be set up for vulnerability. Another thing to consider is that you can not control the bodily functions of another person, and depending on how many people may be playing Marco polo that day I think you can see where we are going with this!

This makes owning your own private swimming pool much more reliable and safe on your health. Private pools are in a more controllable environment, and you know exactly who has been in your pool!

So if you have been thinking about building your own new inground pool in Texas, consider yet another reason to get that pool!

We have recently started our new pool building and service company and came across here.
Thank you for taking the time to educate us on cryptosporidium. I would have never thought of maintaining the pool was this important, but it makes sense.

After reading this post now I know private pools are best for my family. Thanks for sharing this. 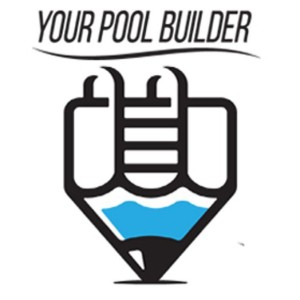 Your Pool Builder is a Professional swimming pool design & construction brand in the USA. 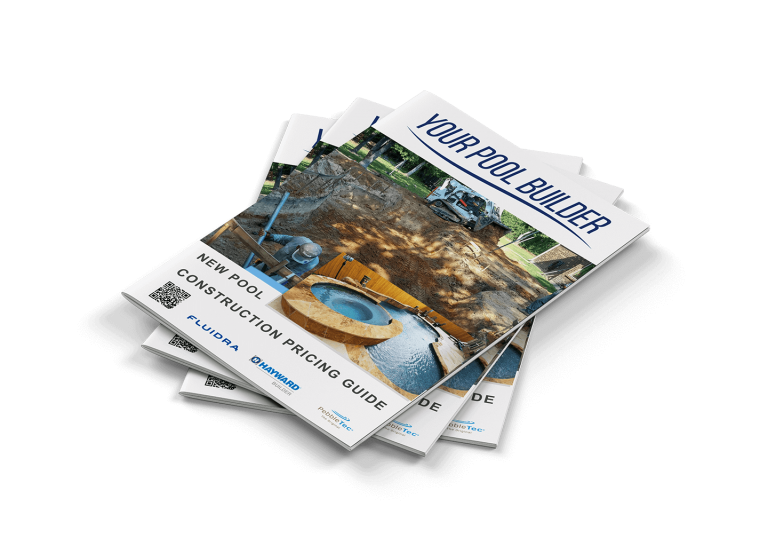 Get your FREE copy of our in-ground gunite pool package & pricing guide.

How long are pool design meetings? 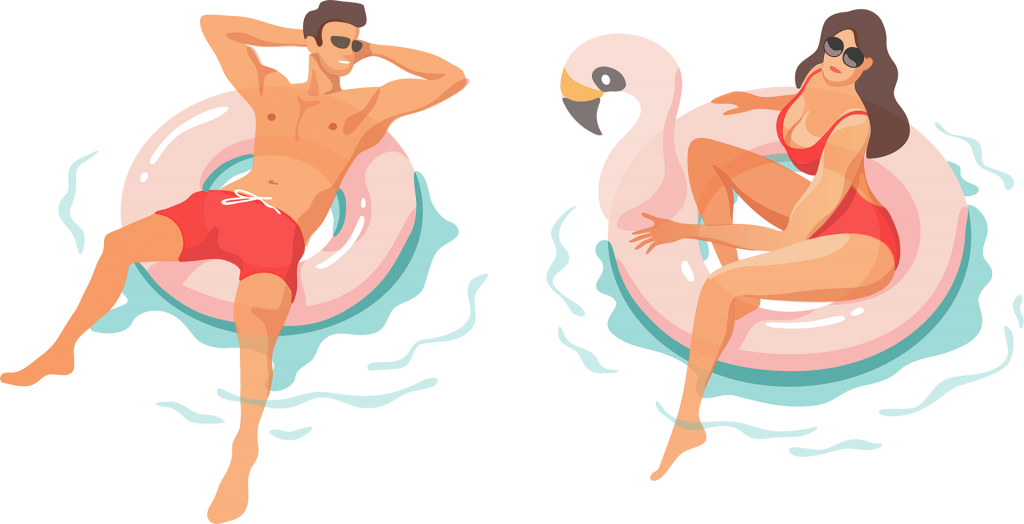 READY TO TALK ABOUT A NEW POOL?

If you know your budget, now is a good time to get a pool design quote.

Get a Quote for a New Pool
Get Pre Qualified before calling pool builders!
Wet Edge Quality Interior Pool Finishes